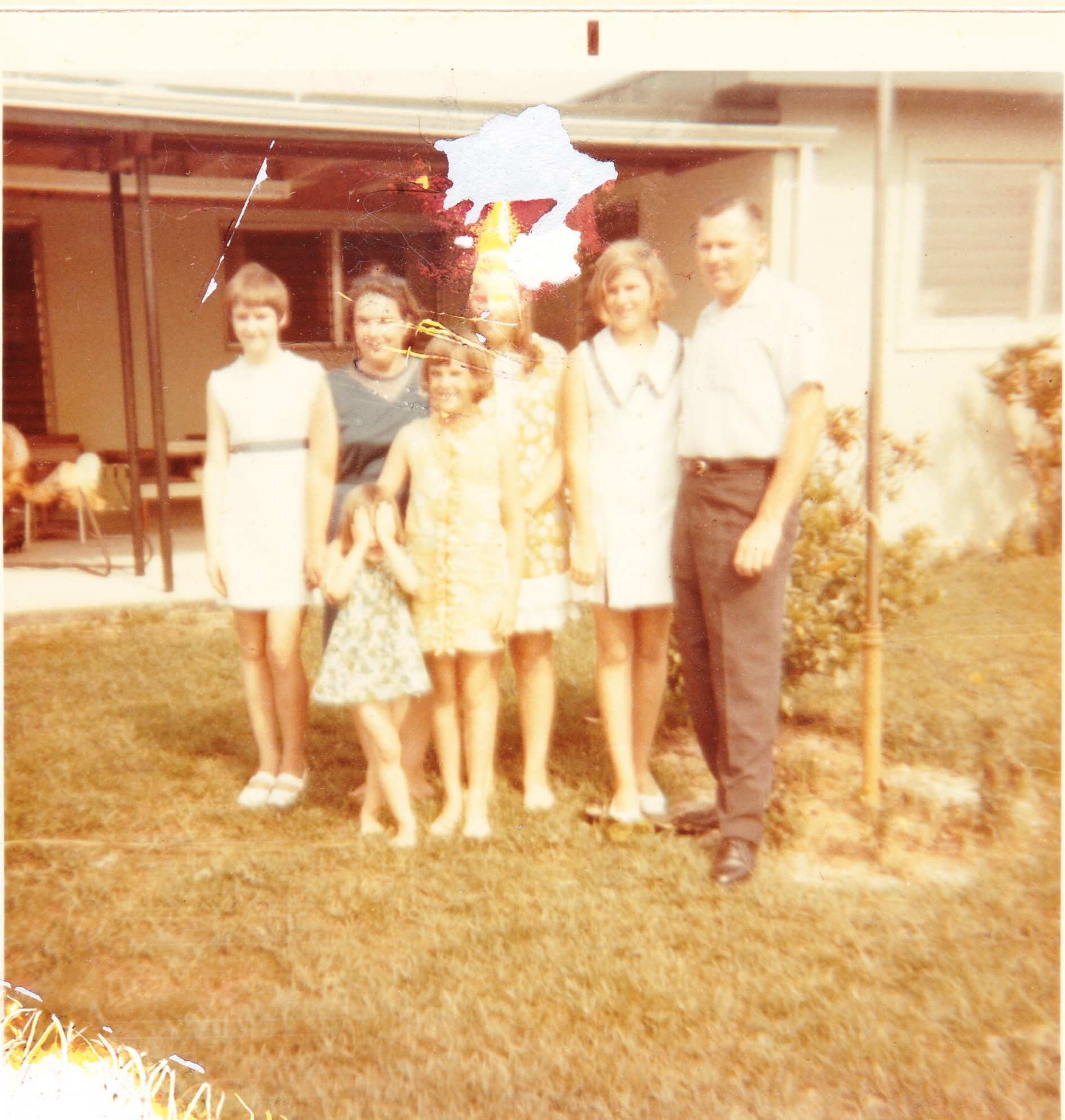 I have a cardboard box that has old photos and albums in it. I used to keep them in an airtight container, which ended up under the rubble and debris from hurricane Michael. What we were able to recover ended up in a cardboard box and they aren’t in the greatest condition. I decided to start dusting and wiping the bugs off so I can scan them. Try to preserve them best I can.

It is fun to see some of these old photos; however, there are some, that if I never saw them again, it would be too soon. (I’m not scanning those.) It is somewhat sobering from a Christian perspective to look at your younger self. I can see God’s providential hand through out my life, only back then, I didn’t know Him. I feel small, but not insignificant and am grateful for having been chosen for salvation.

Looking a my lost self, has me in deep thought for days now. I feel almost completely disconnected from the person I see in the photos, but there is still a link between the old and the new. That link brings both joy and sadness and a renewed gratitude for being made new in Christ. ~ Colossians 3:9-10 “Do not lie to one another, since you laid aside the old self with its evil practices, and have a put on the new self who is being renewed to a true knowledge according to the image of the One who created him”

October 2021 I should have dropped these photos from our time together sooner. We had a great time, love you all! 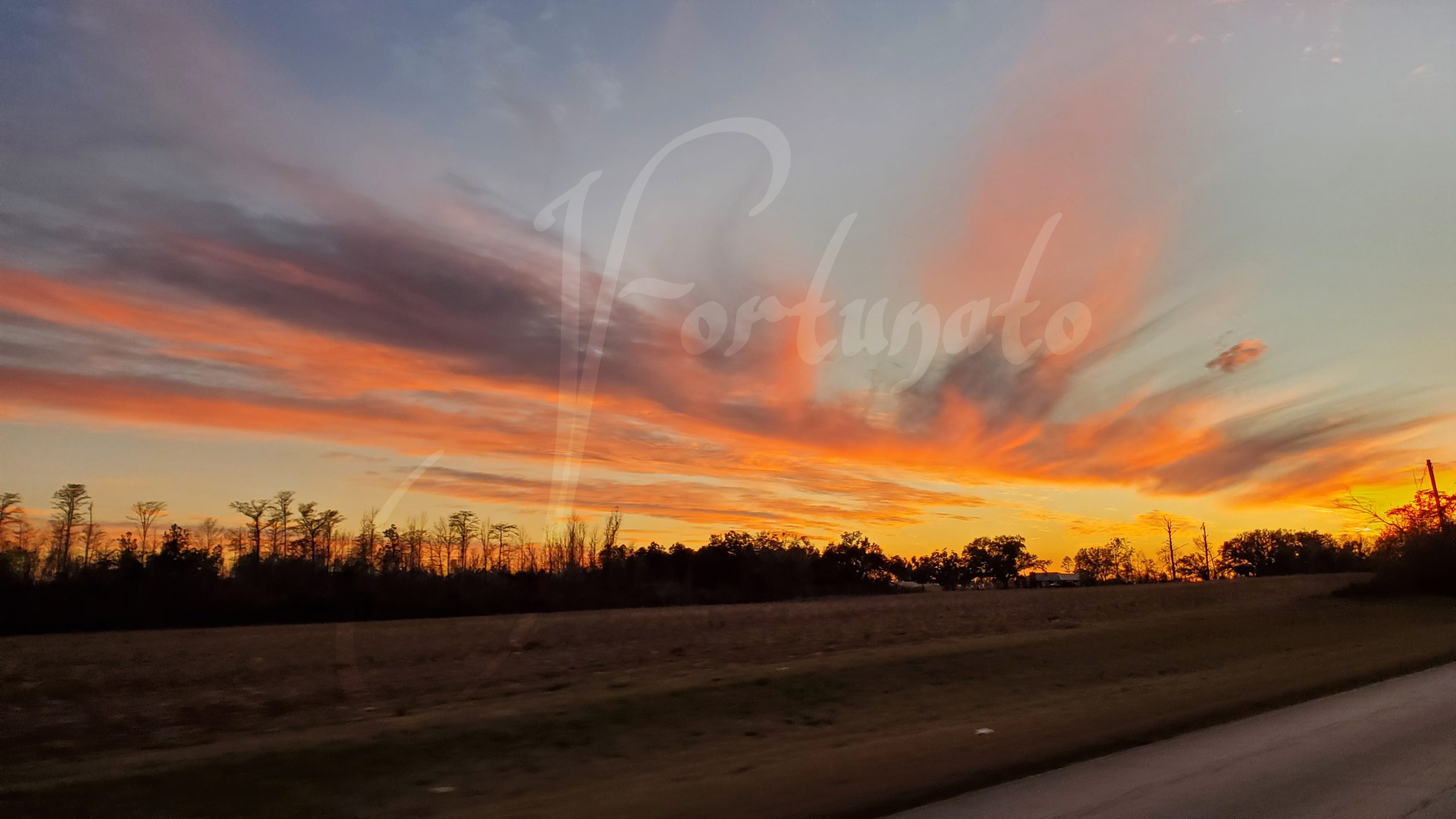 Psalm 19 1The heavens declare the glory of God;And the firmament shows His handiwork.2 Day unto day utters speech,And night unto night reveals knowledge.3 There is no speech nor languageWhere their voice is not heard.4 Their line has gone out through all the earth,And their words to the end of the world. In them He has set a tabernacle for the sun,5 Which is like a bridegroom coming out of his chamber,And rejoices like a strong man to run its race.6 Its rising is from one end of heaven,And its circuit to the other end;And there is nothing hidden from its heat. 7 The law of the Lord is perfect, converting the soul;The testimony of the Lord is sure, making wise the simple;8 The statutes of the Lord are right, rejoicing the heart;The commandment of the Lord is pure, enlightening the eyes;9 The fear of the Lord is clean, enduring forever;The judgments of the Lord are true and righteous altogether.10 More to be desired are they than gold,Yea, than much fine gold;Sweeter also than honey and the honeycomb.11 Moreover by them Your servant is warned,And in keeping them there is great reward. 12 Who can understand his errors?Cleanse me from secret faults.13 Keep back Your servant... 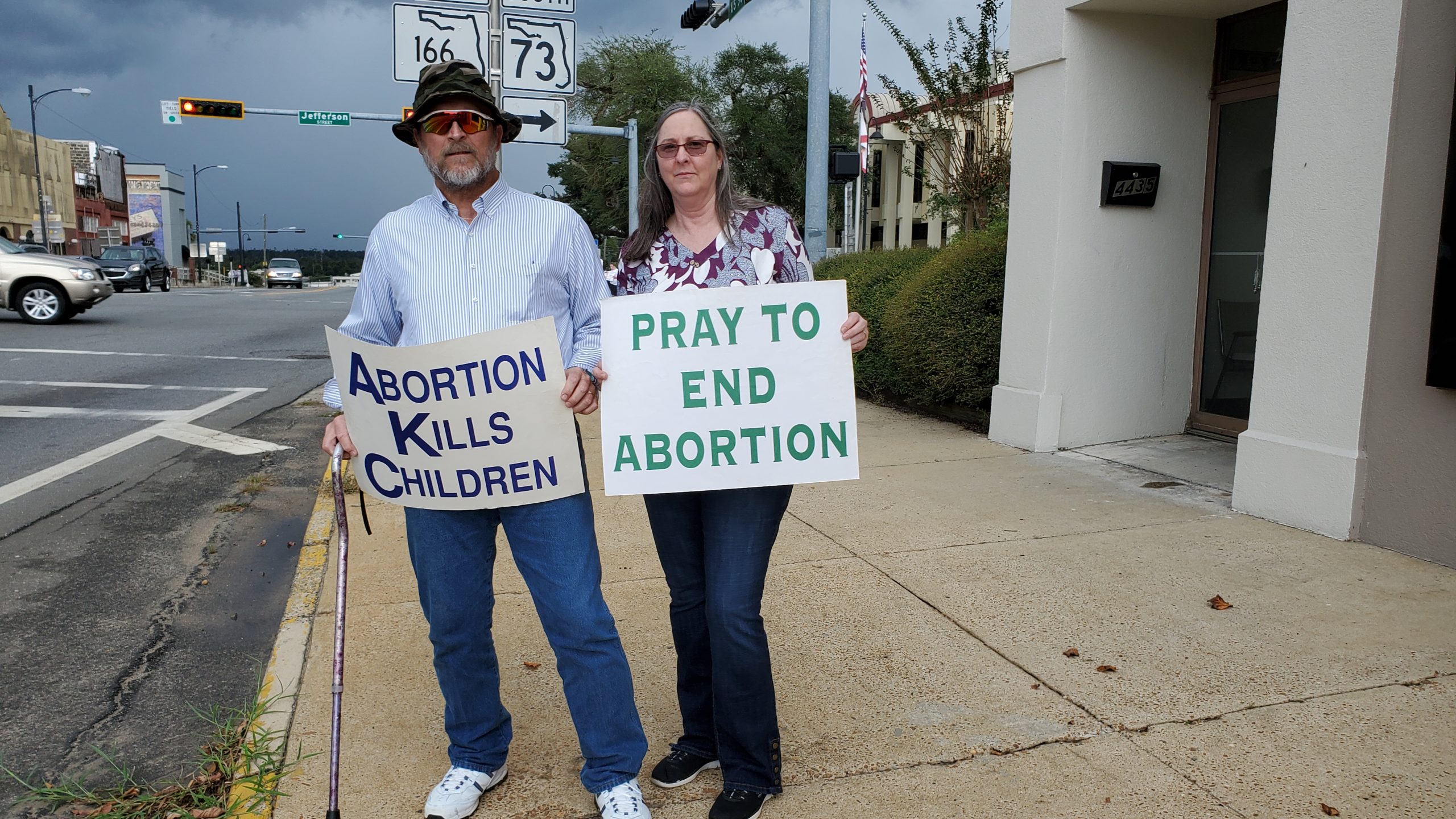 It’s funny that we picked the exact same signs this year as the signs we picked in 2017. I looked for other photos from some of the other years but couldn’t find any of us together.